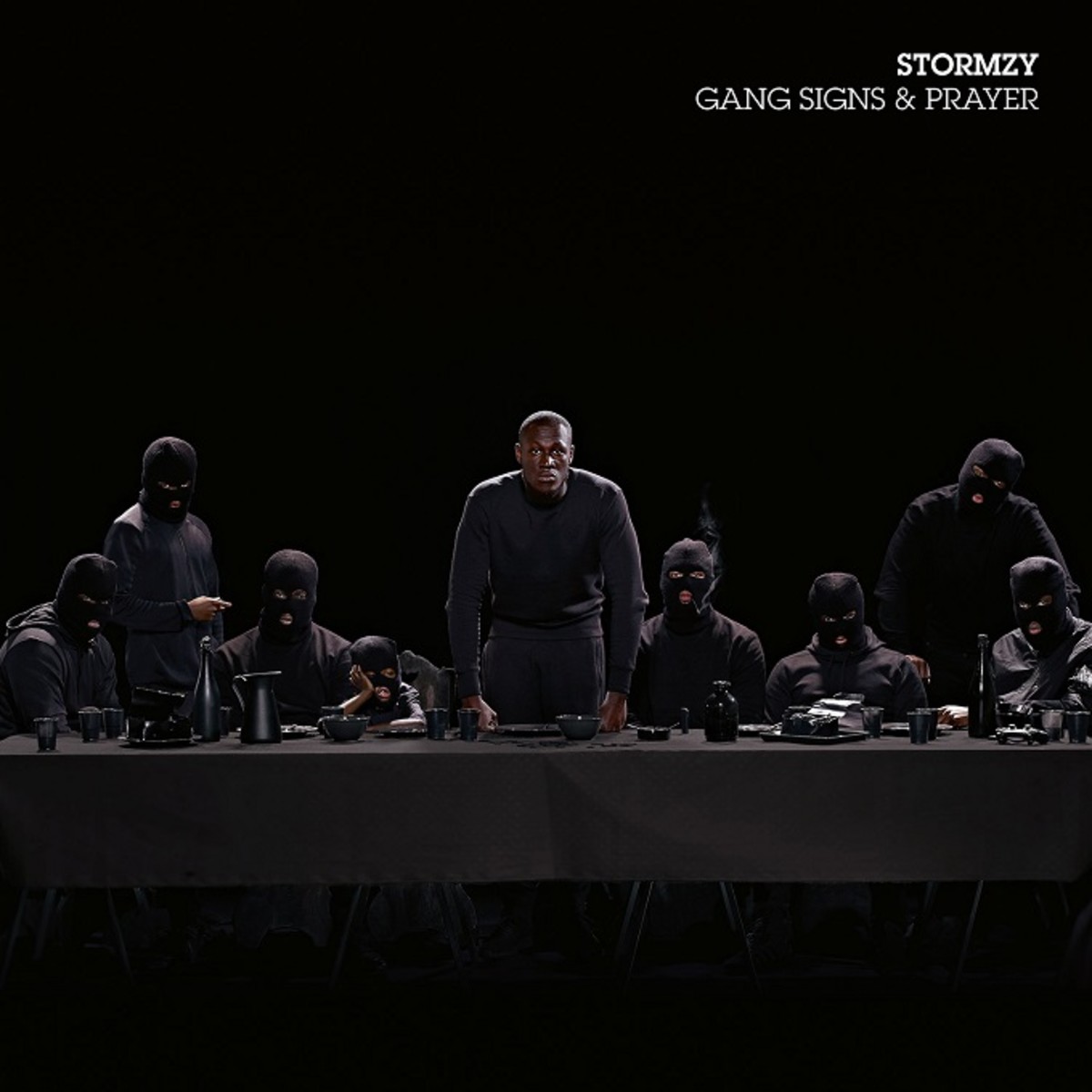 In 2015, a YouTube freestyle by Stormzy blew up and helped him quickly become one of the biggest names in Grime. The London MC has kept fans waiting for a full debut album, with rumored dates pushed back, turning it into perhaps the most hotly anticipated record on the scene. Stormzy has said that the process of making the album was “Very therapeutic… about me telling  my truths, and being as brutality honest as possible”. With ‘Gang Signs & Prayer’, we have the first look at how Stormzy can blend solid Grime future classics with emotional material. Let’s break down the album.

Stormzy has been gone for a minute, but he wants you to know he never really went away. First things first settles scores with other MCs “I can tell them man are bitter but they’re begging it on Twitter“.

Now that’s off his chest, Stormzy gets into his rhythm. Cold is faster, with quick bars that mix attitude with tongue in cheek rhymes that show Stormzy’s humour and swag: “I’ve been the cold the whole season, I should call my next one freezing.”

Read More: The Grime Year in Review: How the Underground was Reborn in 2016

Joined by fellow Londoner Ghetts, and the relatively new J Hus, Bad Boys is pure London and pure attitude. J Hu’s chorus is moody, and either side is Stormzy and Ghett’s menacing bars that keep you on your feet.

Blinded by Your Grace

Blinded by Your Grace combines a keyboard and soulful vocals, and whilst this further proves Stormzy’s got the talent to pull of serious vocals, this is also the track that will most likely lose your attention for a few minutes.

Big for Your Boots 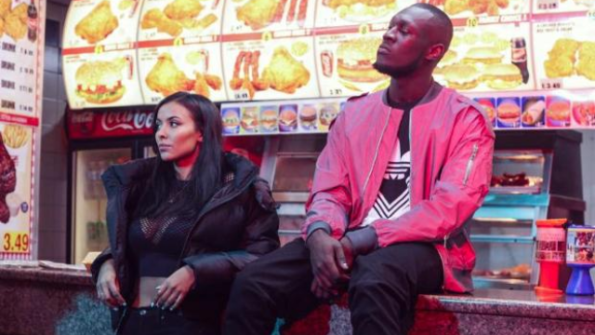 We got this new track off the album in early Feb, and the first thing that jumps out is the amazing beat that works perfectly with Stormzy’s vocals. The hook ‘You’re getting way too big for your boots’ is infectious, and reassured everyone that the MC was back on the scene. This is easily the core track of the album and possibly the strongest.

This track largely speaks of regret, and mixes synth and the vocals of Jenny Francis which are reminiscent of a past decade. The song also employs trap drums that almost clash in the verses.

Mr Skeng continues the album’s dance between near-ballad and traditional grime by coming back with a recognisable grime tempo and quick bars. The track combines street life lyrics with unsubtle warnings to competitors that the Stormzy flow is going to be hard to beat.

This track sees Stormzy take a real run at a love song, without his usual tongue in cheek. ‘It’s very I am what I am’ but this fits the overall tone of the album.  Kehlani adds classic R&B vocals that mix well with the bassy backibg track, giving this track a little something different.

The keyboard is turned up to full nostalgia here, but this time Stormzy shows how his prose can cope without a Grime beat to support it, albeit only for one verse. The rest is left up to Wretch 32, who is well suited to the track and takes the album away from Grime for a minute.

This time around Blinded by Your Grace puts a drum beat underneath it’s mellow notes, making for a much more palatable track. The second part works nicely to complete the concept of a nostalgic R&B track, with great vocals from MNEK and an added guitar making it quite epic in the track’s last few minutes.

Return Of The Rucksack

The intro of this track is eerie, in a good way, but as with many track on the album it’s a complete contrast to the soulful track before it. The flow is perfect, and nicely overlapping bars seemingly effortlessly. The track is full of attitude, and instrumentally harks back to the earliest sound of underground Grime.

Everybody knows that Stormzy loves his mum, so it’s no surprise to learn that one track would serve as a 3 minute thank you message to her. It’s not a bad track either, the beat is strong, and the echo effect on the vocals saves it from sounding too cheesy.

This track has a lot going on instrumentally, and once again shows Stormzy’s bars once again coping against a larger backing track. Raleigh’s vocals blend really well with the strings and brass sound in his chorus, and even though the bass doesn’t quite fit in this is still a solid overall production. 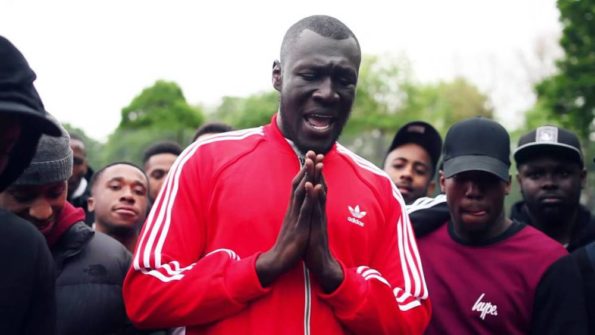 The original hit, the Youtube sensation that launched Stormzy into the spotlight. Shut Up uses Stormzy unique put down rhetoric to make an instantly recognizable song full of not just a catchy hook but verses that are memorable, thanks to a chorus of hype men. Whilst ‘Big For Your Boots’ serves as the key single, ‘Shut Up’s’  inclusion on Gand Signs & Prayer is a nod to the original Stormzy fans.

This track lives up to it’s title and is a true confessional, touching on parental abandonment, and regrets over burning bridges in the past. These heartfelt lyrics keep inside clever bars, and .. brings Gang Signs & Prayer to a fitting end. 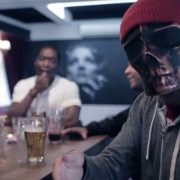 Who is CASisDEAD? – The Faceless Face of British Rap

Recognisably unrecognisable: We take a look at Casisdead and his anonymous brand of British rap. 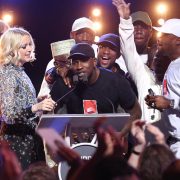 The Grime Year in Review: How the Underground was Reborn in 2016

Grime hit the mainstream in 2016. Here we discuss the upward trend led by its urban artists.