Trump keeps asking people whether the US should invade Venezuela 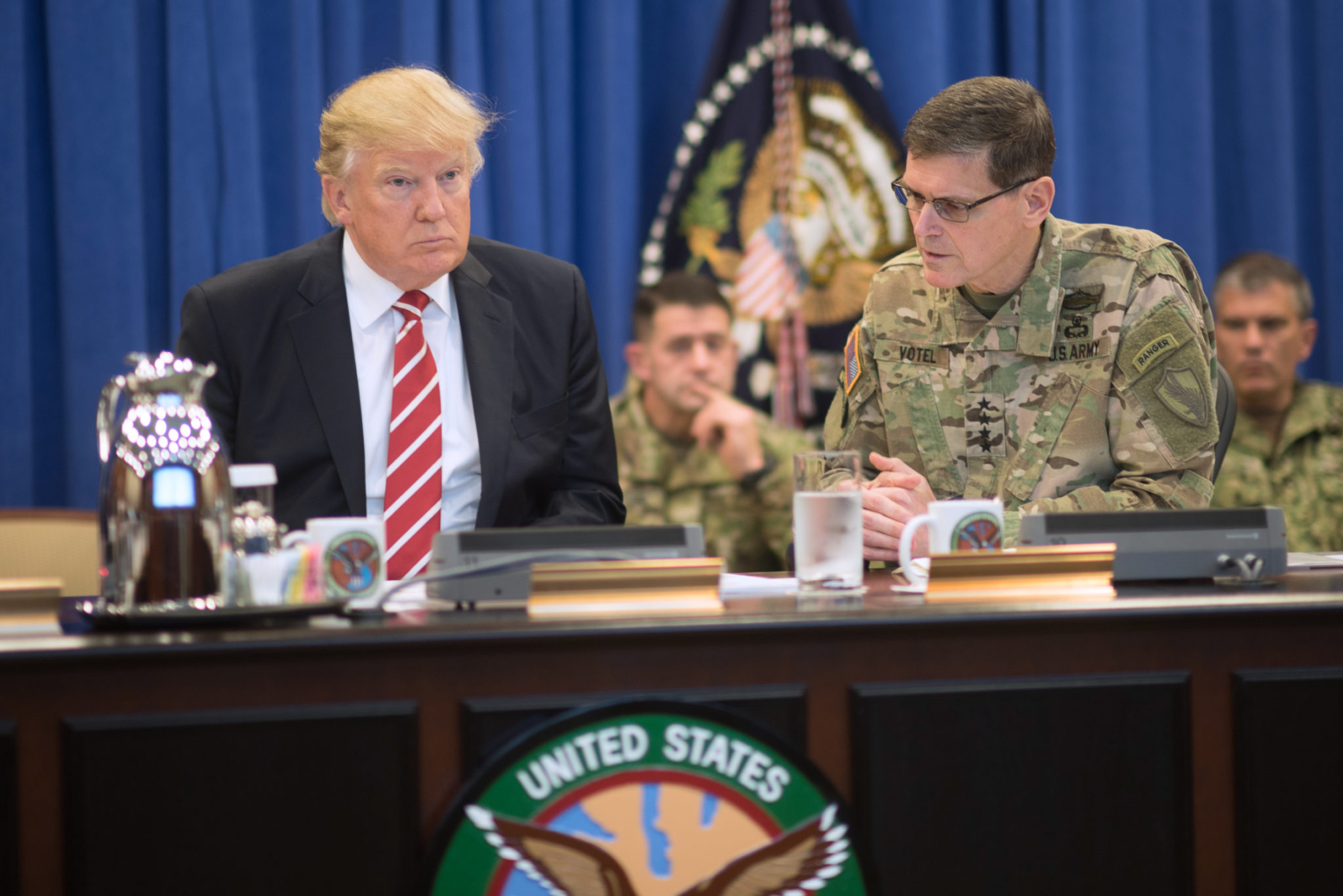 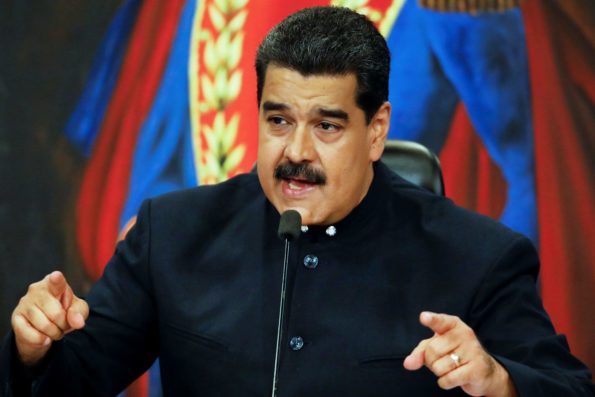 At a meeting between administration officials last August, Trump reportedly asked several times whether the possibility of military action against Venezuela was on the table, having spoken in support of military intervention before. Trump was asking whether the US could remove the government of Nicolas Maduro, who has just won another six-year term in a crisis-hit Venezuela.

The AP report goes on to quote an unnamed senior administration official, who said the suggestion stunned those present at the meeting, including then national security adviser, HR McMaster and Secretary-of-State Rex Tillerson. The officials ‘took turns in talking him out the idea’,

Not content to keep the issue within his own immediate staff, over the next month Trump proceeded to ask Latin American leaders about invading Venezuela, despite his aides previously telling the President that the move would alienate Latin American leaders, who had supported their sanctions on the country so far.

Whilst the US has been especially tough on Venezuela with regards to sanctions against the country, any kind of military intervention has not been previously stated officially as an option.

In August 2017, speaking alongside then-Secretary of State Rex Tillerson, and US ambassador to the UN Nikki-Haley, said the day after the aforementioned meeting that he was not taking “a military option” against Venezuela off the table.

“My staff told me not to say this” Trump reportedly told an audience at dinner during the UN general assembly, before asking leaders at the table in turn whether they were sure they didn’t want military action taken against Venezuela.

President Nicolas Maduro has overseen Venezuela’s worst economic disaster in recent times. His opponents reject his recent re-election, citing well-reported corruption around the vote. Some report tactics such as incentivising the poor to vote for Maduro by offering food, and other methods.