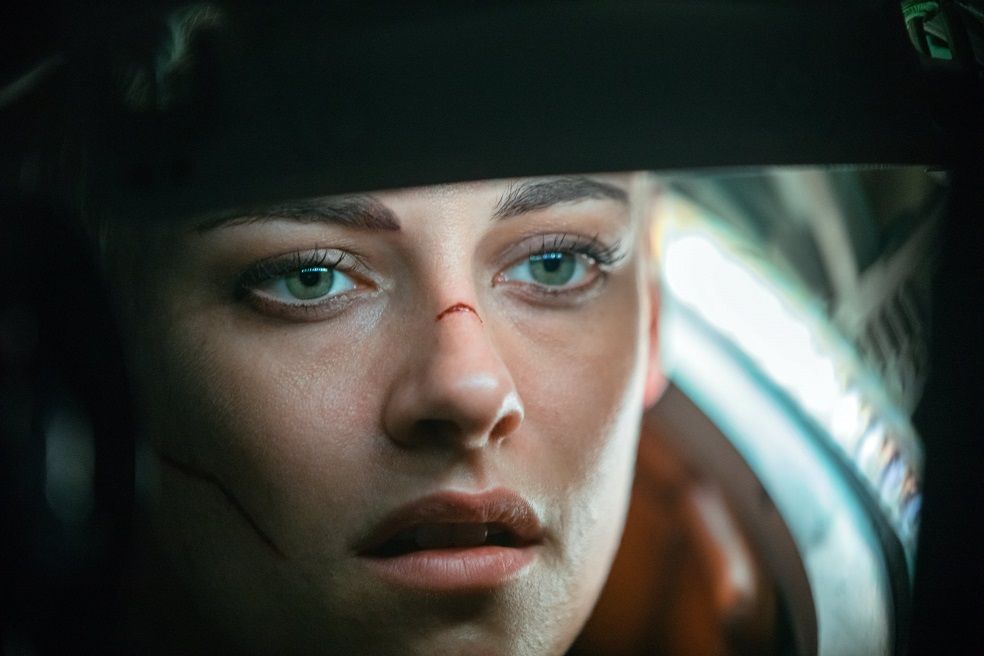 Underwater poses something of an interesting prospect – the final film to be released under the banner of 20th Century Fox before it becomes 20th Century Studios by the house of mouse. One might hope that the final film from the mighty studio might be something more than a Alien-rip off, though considering Fox (sorry, studios) owns the rights to that film, it might not really be a rip-off.

Much like the Daniel Espinosa film Life from two or so years back, Underwater owes a life debt to Alien, that much is certain. Not just the first but the entire franchise. Mark Kermode of Wittertainment called the film “Wet Aliens” and there’s a fair amount of truth in that, but the film is a stitched-together composite of things that came before.

For one, the setting does look like the Nostromo from Alien, and the six strong crew is very much of Alien. Given much of it takes place in confined wet spaces the Aliens comparisons are true. Given that lead actress Kristen Stewart with her bleach blonde shaved head looks like an Alien 3 era Ripley (complete with near-nude showering scene) it’s hard not to think that the whole thing has been set up to remind everyone that Fox was the house of Alien.

The rest of the cast is solid and underserved by this film. Vincent Cassel as the captain has the hints of an interesting character arc, but nothing happens with him, while John Gallagher Jr and Jessica Henwick are both solid as a couple that is struggling to control their fear. T.J. Miller essentially plays himself, and his prominent role also says something – this film has been sat on a shelf for three years only now being punted out. 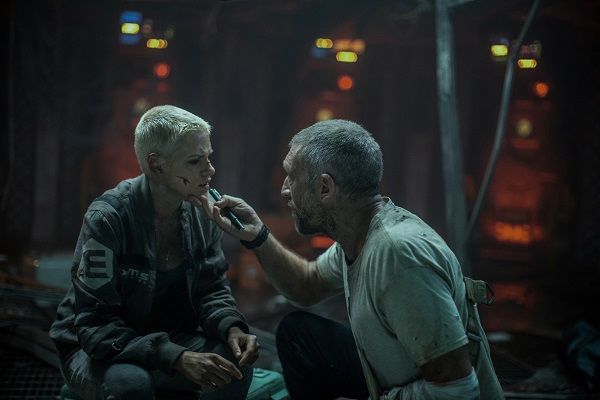 The film also has the feel of a Cloverfield movie, not helped by the inclusion of the first film’s Miller and 10 Cloverfield Lane’s Gallagher Jr only add to this feeling. While the design, oddly, has the underwater suits look like the armour from a Gears of War game.

Stewart is solid in her role, and elevates the unfortunate narration (which will only cause people to think of the Twilight Saga) to bigger heights, and even when the film starts to fall apart, her solid and strong Norah becomes more than just a discount Ripley.

Director William Eubank is clearly a Lovecraft fan as the monsters that drive the plot are so obviously from H.P.’s back catalogue is famous for it. In his third film, there’s clearly a love of monster movies and the claustrophobia that can come from open spaces when you can’t see. But, clearly so excited to get to the horror stuff Eubank forgets that Alien (and Aliens and Cloverfield) managed to make us care about the characters before the horror and the dying started happening. We’ve barely settled into our seat before things go boom and people get dead, and it begins to feel like there should have been — at a minimum — ten minutes of introduction.

It’s not a bad film by any stretch of the imagination — it’s entertaining while it’s on, and it doesn’t offend in any way, but it’s not much more than that. Stewart elevates the material, and Eubank has a few stylish slow-mo moments up his sleeve, but not much else comes out of the film and you probably won’t remember it a week after you’ve seen it. The restraint on the monster romping should be commended, though. 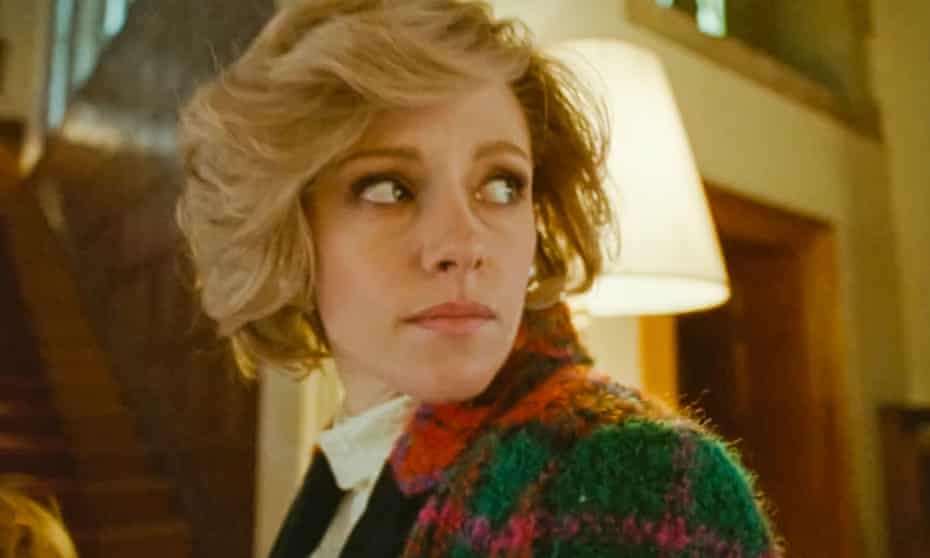 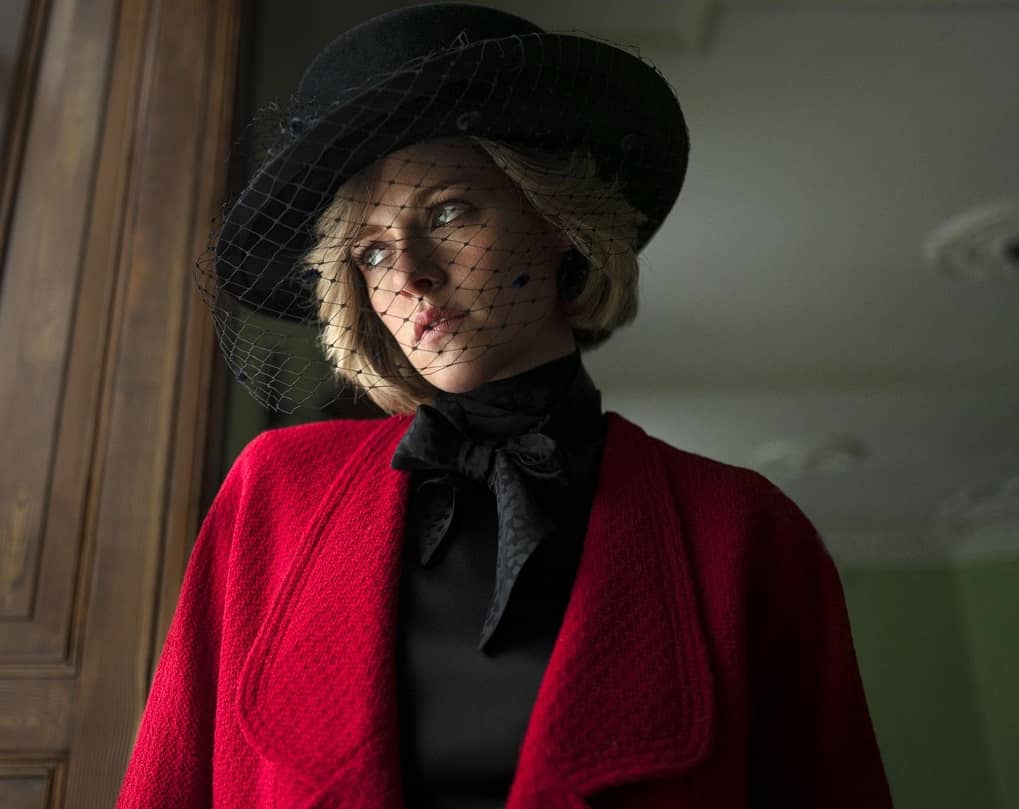 Kristen Stewart, ‘Spencer’, and the second coming of media fanfare over Diana, Princess of Wales

As Kristen Stewart gears up to take on the role of Diana, we take a look at the Princess’ latest on-screen resurrections. 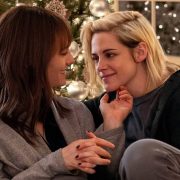 This LGBT+ themed festive film is content to be un-challenging but is still a joyous watch.