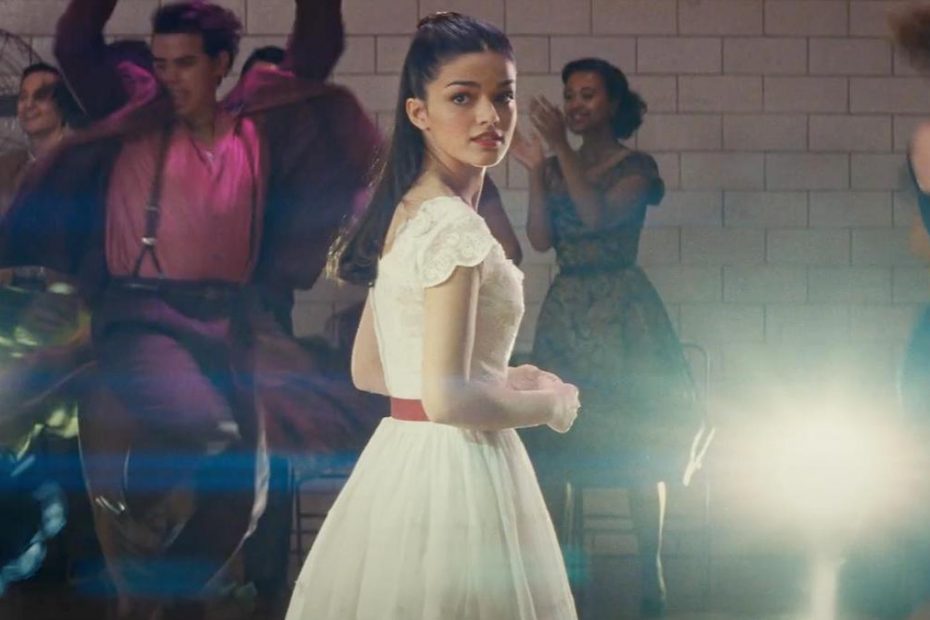 Spielberg rather famously has tried to make a musical for years. His big-budget flop 1941 was originally to be a musical, he developed a semi-biographical musical called Reel to Reel, his much-maligned Hook was originally to be a musical, with ten original songs written by John Williams – one remains in the film. Finally, having mastered pretty much every other genre out there – though he still claims westerns have eluded him – Spielberg throws his hat into the musical ring.

It’s a good year for it, considering nearly every year is saturated in comic book films, the buffed up romps are outnumbered by the music this year with both Spielberg’s and the forthcoming Cyrano joining the likes of In the Heights, Annette, Vivo, Everybody’s Talk About Jamie, Dear Evan Hansen and tick.. tick… BOOM!

Following the lead from Robert Wise and Jerome Robbins’ original film itself based on the Bernstein and Sondheim musical which itself is loosely inspired by Shakespeare’s Romeo and Juliet, West Side Story follows the Jets, a gang of white Irish-Americans and their feud with the Sharks, a rival gang of Puerto Rican immigrants. When one of the Jets – Tony – falls for Shark leader Bernardo’s sister Maria things get complicated.

There is a long shadow cast over Spielberg’s film, owing to the colossal success of the original film, and considering how beloved it is by so many, it seemed like this could only go one way. How wonderful to report then that Spielberg has poured his every ounce into this loving, old-fashioned and timeless version of the story.

The film’s visuals feel like they’re from the 50s, at times the sound is straight out of that era, and the color palette matches throughout. His unabashed desire to make an old school film means that unlike the very modern era of cutting as often as possible Spielberg allows the dances to play out on screen so the physicality is at the forefront.

There’s a palpable glee to the way he teases the big songs, the ones Spielberg knows has seeped into the popular consciousness. The slow built to America is the work of a man knowing he’s got a big number ahead and a cast ready to deliver and it delivers in spades. Even the most skeptical viewer will likely find it hard to resist the outrageous joy on show. The cast are great, veterans like Corey Stoll and Brian d’Arcy James chew their lines knowing they aren’t in the realm of nuance or realism.

Rita Moreno, who won as Oscar for her turn as Anita in the original ’61 film, plays Valentina, a genderswapped version of the originals Doc. Moreno does more than just cameo as a gracious legacy star that so many films trade in, she’s a valuable member of the cast and her scenes and solos are some of the most moving moments in the film. It plays to the sense that this is all cyclical and that violence and hostility is natural. 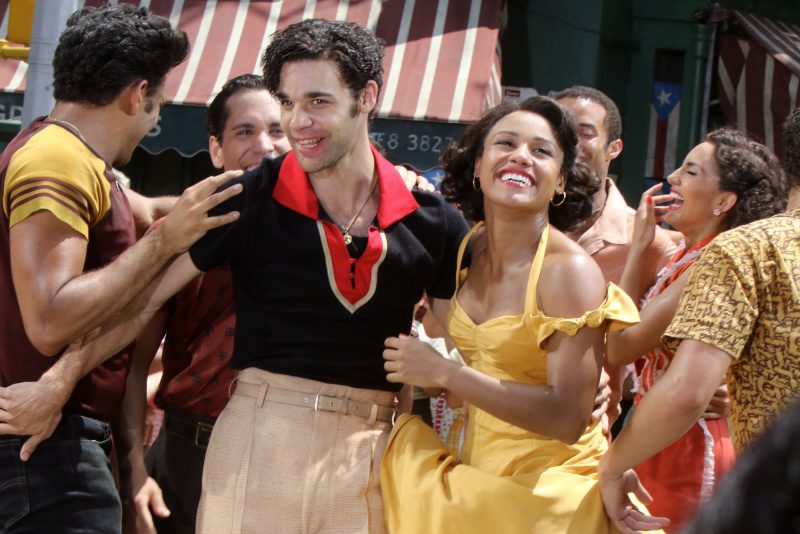 David Alvarez and Ariana DeBose in West Side Story.

Newcomer Rachel Zegler is a revelation, Spielberg has launched many careers in his time, getting a role in a Spielberg is usually a harbinger of great things to come and Zegler’s emotional, innocent performance brings the story to life when in other hands it could be overtly silly. David Alvarez brings a stern sexual energy to Bernardo, proud but not arrogant, he easily carries what could be a villainous role into the realm of the understandable.

As with the original, though, the film is stolen by Anita. Ariana DeBose takes the mantle from Moreno with an energy that is rare to find. Underused in The Prom, this is a true showcase for DeBose and should have her on every awards list going. The screen practically melts when she so much as smiles let alone dances or sings. But the end she has grasped the film and walked away with it. There are comments of prejudice, made clear by this time casting actual Latin-American performers for the roles, as well as the inclusion of Iris Menas, a non-binary actor, as Anybodys. Spielberg deftly exemplifies a modern issue with an old one, and Menas brings a beauty to the role.

The film has been banned in several less progressive countries thanks to this inclusion, but the choice to do so is important as it means something that one of the biggest directors in the world can try to make leaps especially in a film that could easily ignore non-binary or non-conforming people and blame the period setting. What West Side Story shows is that there is nothing Spielberg cannot do, and that his lavish old-fashioned retelling is one of the finest examples of a remake that brings something new to the story while also honoring what came before it. 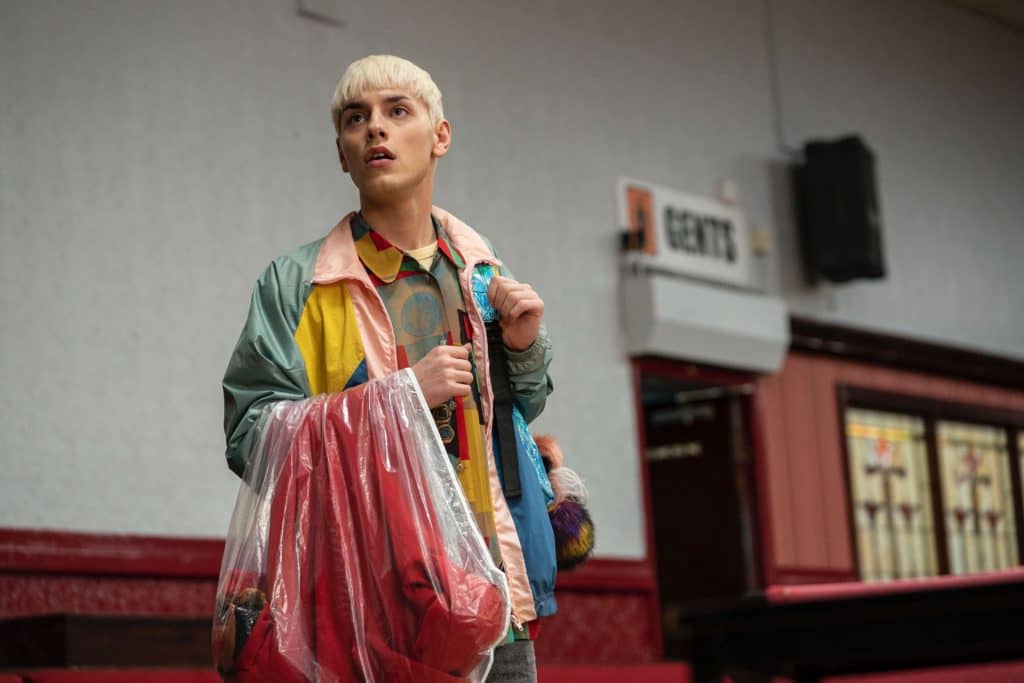