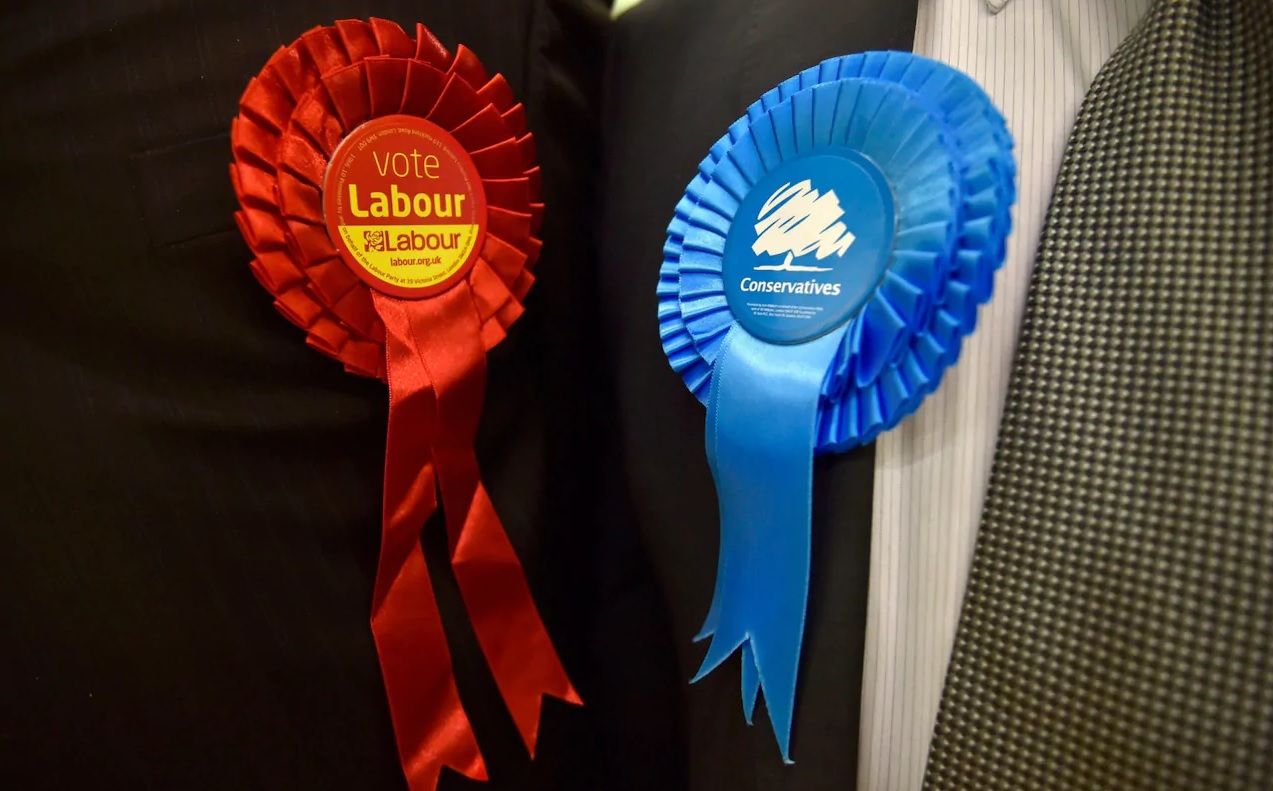 For the last time, this is the chronological order of the Star Wars films

The names of the biggest British political parties are well known throughout the country but the origins and meaning behind them, less so.

The Conservative and Unionist Party 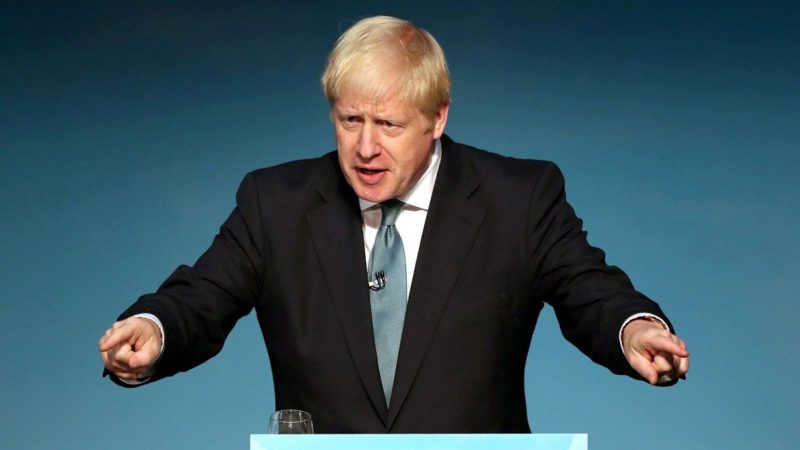 The party was formed in 1835 in the wake of the Great Reform Act of 1832 which widened the British voting franchise. Later, the Whigs and Tories lost their hold on the political establishment.

Why are they called the Tories?

Many of the members of the new Conservative party were former Tories, which is why the nickname Tory is still affiliated with the modern-day Conservative Party. The new Conservative Party was led by Robert Peel who served as Prime Minister twice, in two separate terms. During the Edwardian period and up until the late 1920s, the party was widely referred to as the Unionist Party, not the Conservatives. This was due to the party’s ultimate unsuccessful objection to Irish home rule.

Many constituencies continued to list the party as the Unionist Party until the aftermath of the Second World War. In 2016 in England, Wales and Scotland, the name of the party was registered as the Conservative Party by the Electoral Commission. 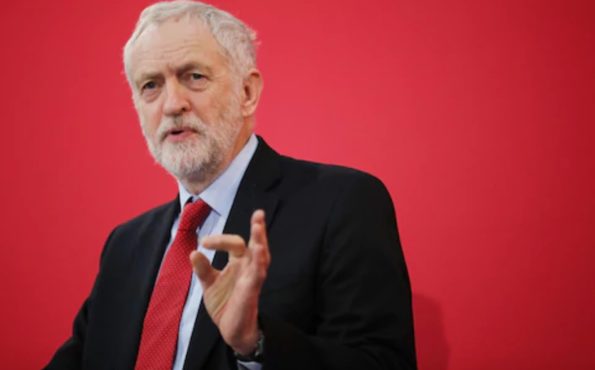 The emergence of more working-class voters and successful Trade Unions, were important in the formation of Labour. The party was founded by the Trade Union Congress in 1900 as the Labour Representation Committee. Keir Hardie was one of the founders of the Labour Party and served as their first parliamentary leader. The Committee was formed in the hope of getting working class candidates into Parliament as MPs. In 1903, the Committee formed an agreement with the Liberals, to field only either a Liberal or Labour candidate in each seat; to have a better chance to beat Conservative candidates. The Committee won 29 seats in the 1906 General Election and became the Labour Party. Labour enjoyed an ascent post-war as the Liberals began to decline and eventually became one of the two major parties. 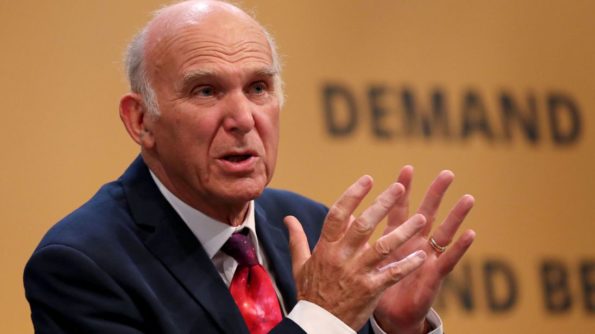 The Liberal Party was formed on the 6th of June 1859 and brought together different British political factions. It was formed by Whigs, Peelites and Radicals. The formation of a new political party can be traced to the Great Reform Act of 1832, which widened the British voting franchise. The act was passed in the wake of the American and French Revolutions. This led to more political groups emerging, as Parliament became more representative.

The Liberal Party came to power under William Gladstone in 1868. Gladstone would serve for 12 years as Prime Minister over four spread out terms. In the 20th Century, the Liberals were in power again and governed Britain from 1906-1915; the administration led by Asquith, Churchill and Lloyd George.

The advent of the First World War led to major divisions within the Liberal Party over the course of the war. The emergence of the Labour Party led to the Liberals losing and Labour gaining many new working-class and female voters as the voting franchise had been expanded post-war. The decline of the party continued, and it went from being one of the two major parties, to being the third.