Minari review – a warming tribute to the Korean-American journey 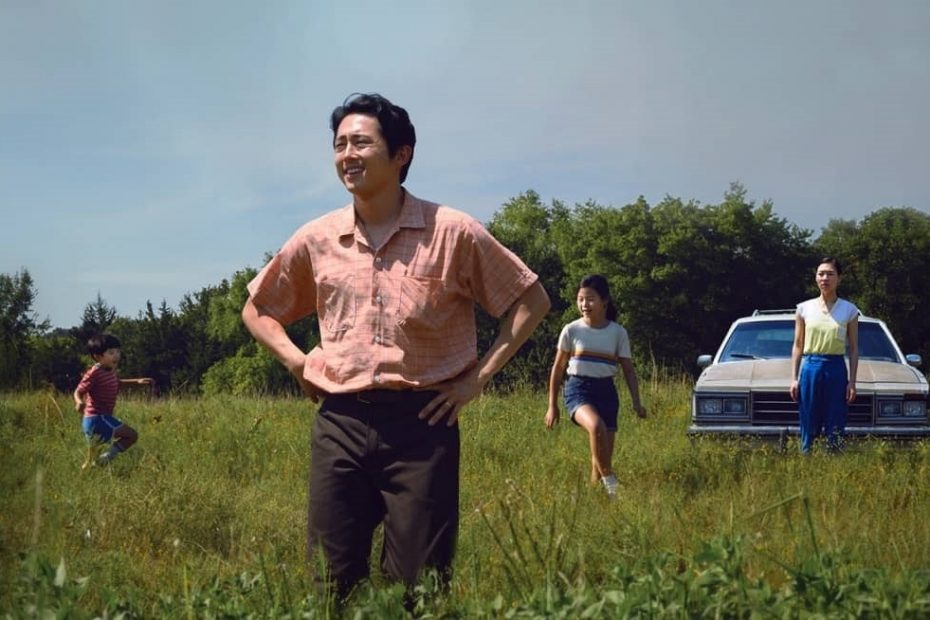 Minari comes to us amid a flurry of awards chat, and the prerequisite controversy for its Golden Globe nomination for foreign language film.

What we have is a film that follows the Yi family, Korean-Americans trying to make it in the farmland of Arkansas in the 80s.

Lee Isaac Chung writes a semi-biographical film and directs with a touch that feels like a passion project. These kind of ‘making it in the US’ stories are often popular, but Chung knows what he has isn’t just a story of an immigrant family, but the story of any family. He crafts a story that is calm, and gentle, not concerned with fancy flourishes but instead a gentle reminder that life is made up of several moments. 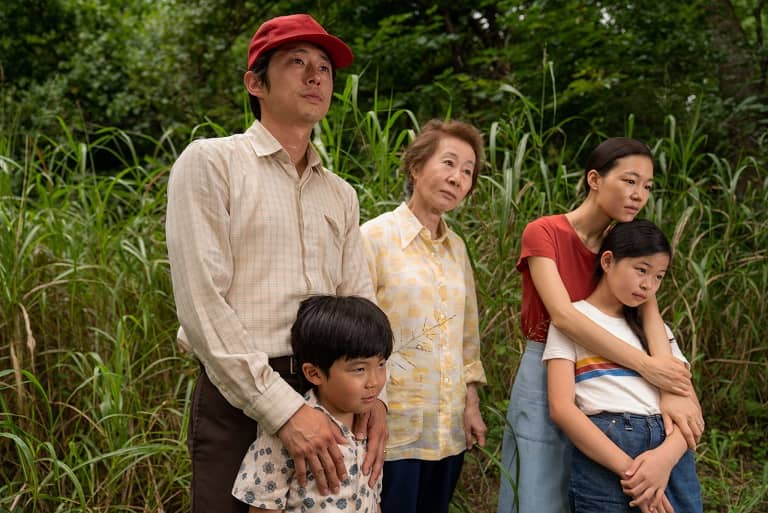 Steven Yeun and Han Ye-ri are perfectly cast as the parents, Jacob and Monica, both of whom show the warmth and difficulty that comes with making it on your own. It could be any race, any nationality and this dynamic would ring true. For any working-class family, the familiar arguments of money, kids and in-laws will feel shockingly well worn.

The real stand out performances here are Alan Kim as David, the young son and focus of the story, and Youn Yuh-jung as Soon-ja, Monica’s mother. The story is about family, and both manage to show that antagonistic bond that grandchildren can have with their grandparents. Neither are overly performy, but both are performances that offer a look into why family can be such a fundamental part of who we are.

The film builds to what could be considered a climax, though as this is a naturalistic film, even this feels like another event in the life of a family; the film isn’t concerned with ramping up dramatics that might not feel authentic. Instead, there’s just this moving portrait of a family struggling to get by and live that idealised dream.

Chung also isn’t concerned by the wider implications of things, avoiding making broad statement about race or racism. Instead, he opts for a story about adjustment, and about culture. There is a struggling in young David to accept his Korean heritage, since he is born in the US, and has never been to Korea. The idea that culture more than colour is what defines people is interesting and the gulf between David’s ideals and his reality is what makes the film so interesting.

The fact that it is a film primarily in the Korean language might throw off some audiences, which is a shame, because thanks to the performances and the universal story being told, it’s much more of a warming tribute to families and an embracing of culture than it is about being a “foreign language”. 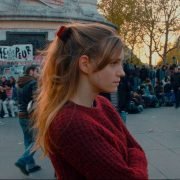 12 of the best art house films on Netflix right now

Some of the best examples of the art of filmmaking Netflix has to offer. 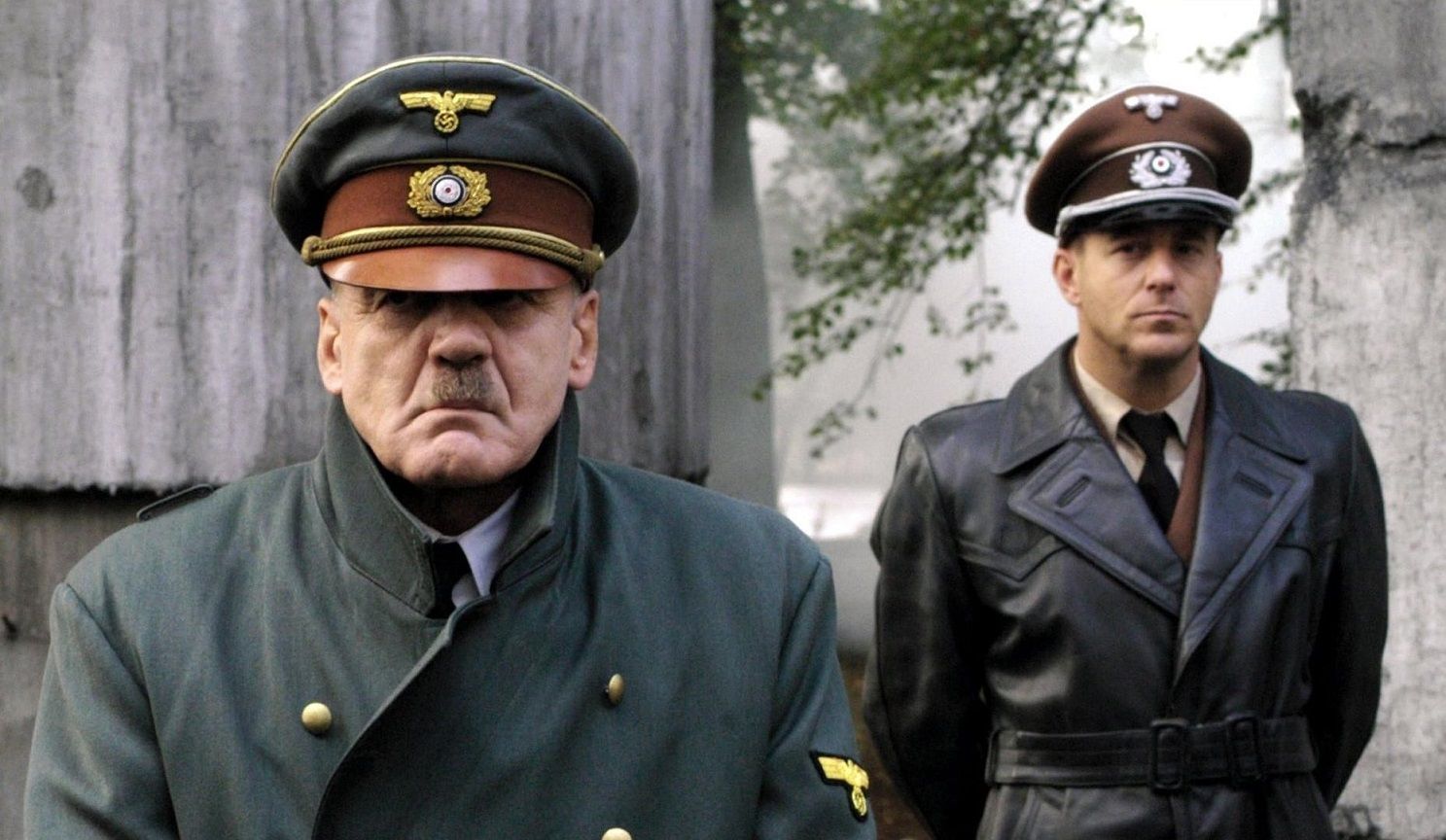 Remembering Bruno Ganz: Why Downfall is the Greatest Biopic Ever Made

Ganz is responsible for some truly iconic moments in cinema, and shall not be forgotten. 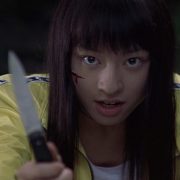 Best foreign language films — ten to get you started

Our list of the top 10 foreign language films you need to watch if you haven’t already.