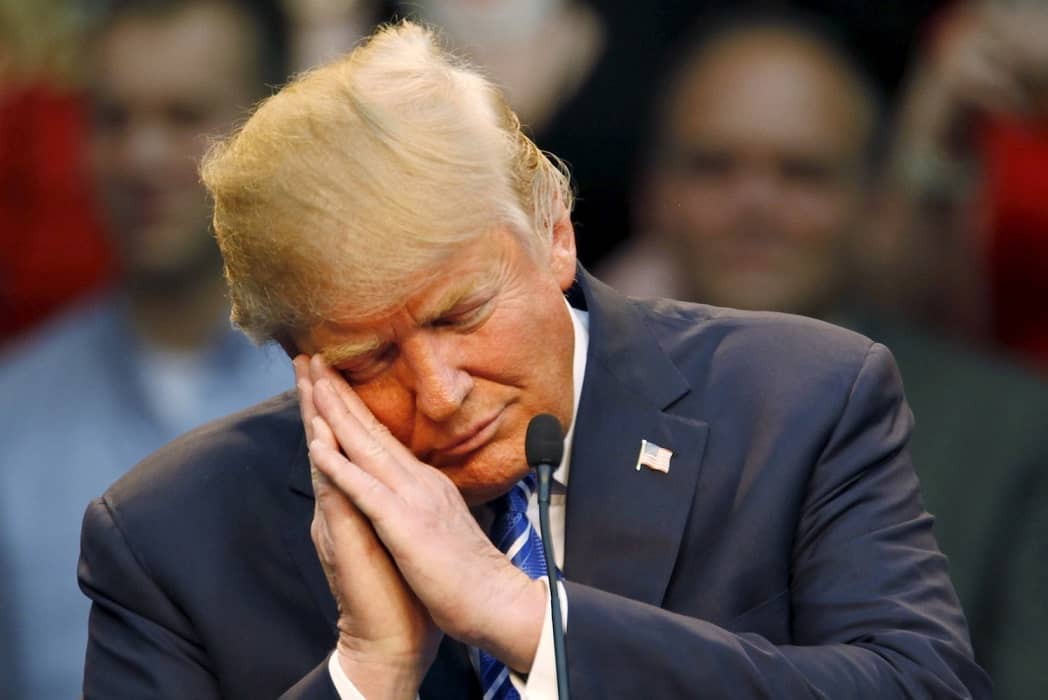 A one-term presidency is relatively unusual. Donald Trump’s will be the first one since George Bush senior’s, who lost the White House to Bill Clinton in 1992. Many US presidents who only serve a single term do so because they die or are assassinated.

But make no mistake, the Trump presidency has caused lasting damage to the United States. The country is a legally hostile environment for immigrants, and will remain so until the restrictions brought in by the Trump administration can be undone. Though travel bans and inhumane border controls can be removed (hopefully immediately) there will still be thousands of ‘dreamers’ who never got their asylum.

The climate is another lasting victim of the presidency. One of Trump’s final acts as president is to finalise the country’s withdrawal from the Paris climate agreement. Other changes in legislation will take years to undo, if indeed there is even enough time to do so.

Read next: Which countries have the most right-wing governments?

But despite the wounds, Americans now have the best opportunity of the last four years to heal divisions in society. But in order to do so, all parts of society have to be willing to look back at why a Trump presidency ever happened in the first place.

There are no real mistakes in history; in a sense, everything happens for a reason. Politics can, of course, be learned, and outcomes predicted, but even amongst experts on ‘this sort of thing’, Trump’s victory four years ago was a real shock.

The election gave birth to countless documentaries, books and no doubt, in time, films, around the subject of Donald Trump. However, many of them miss the point: how did he get into the White House?

This isn’t to say that many people haven’t tried to address the point of how it happened – there are great works on the subject. However, a large pitfall now presents itself: Will America remember?

There was one group in 2016 that were less shocked than most: the Trump voters. In fact, they were vindicated, and remained that way right up until this week’s election, when roughly 6.5 million more votes were counted for Trump than there were in 2016.

Yes, Joe Biden won the 2020 presidential race. Yes, America has a chance to heal. But the Trump presidency really happened, and everyone with a different political opinion needs to understand why.

There are two ways to look at the Trump presidency, either as a fever dream that will hopefully evaporate into the winds of forgotten past, or as a legitimate creation of a divided country that deserves acknowledgement and thought. The decision will be crucial in determining the future of the country.