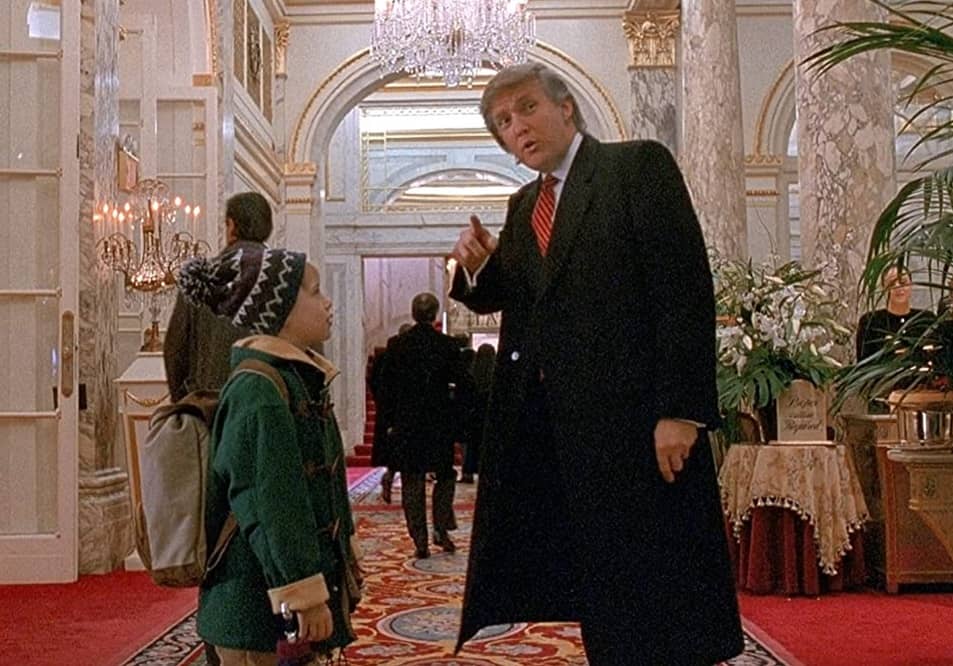 What the actual hell just happened? Trump’s getting a huge You’re Fired! and it’s time for him to pack those bags, and gather his various Melania decoys for a trip back to Dump Tower.

The Reign of Error is over, but you know what that means? MOVIES. Yes, there was the miniseries about James Comey with a surprisingly convincing Brendan Gleeson as Trump, but after this election, the whole damn thing needs to be given the big tasty movie treatment. And we at No Majesty, after previously offering you a then perfect Trump casting, now offer you a whole movie cast of this election to chew on. 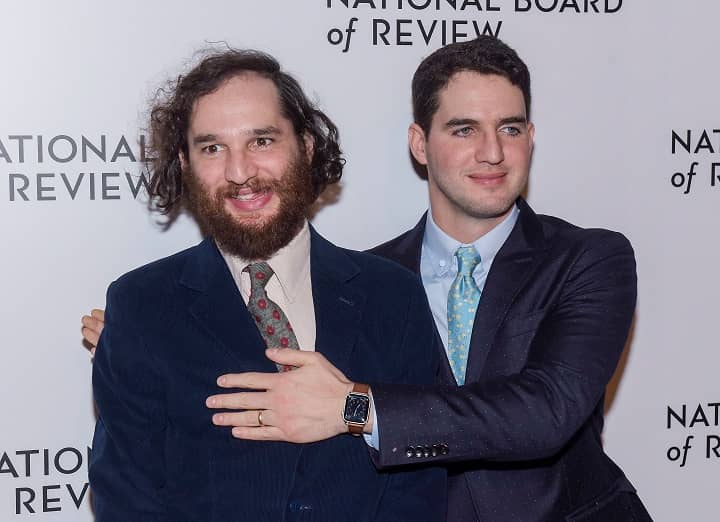 Make no mistake, this was no normal election and the movie can’t be a normal movie either. It’ll take the singular (s) vision of the brothers Safdie to weave the insane changes that happened over the past week into a cohesive narrative. If they can mix the small scale story of ballot counters with the aggressive political playing of the politicians you could have a mix of Good Time and Uncut Gems. 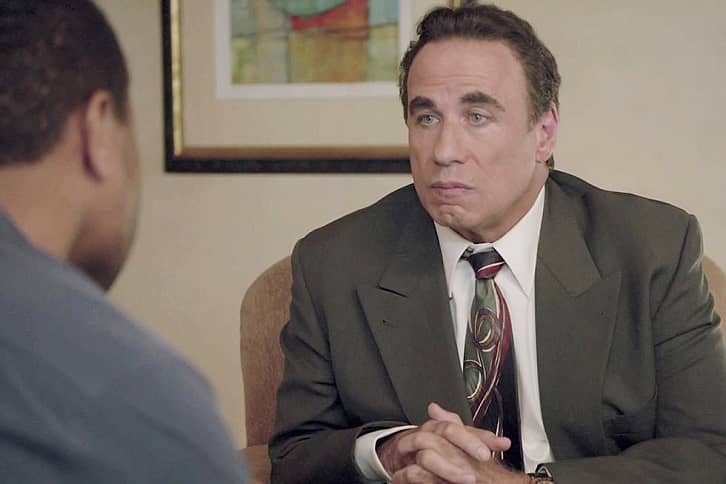 Look, let’s not rag on Travolta too much, he’s recently suffered some personal losses. But, even so, Travolta has the overly… shall we say manufactured features of a certain President, and both are clearly bald with a penchant for wigs. Plus, this could be Travolta’s come back, and it’d be hilarious to see a dancing Trump. 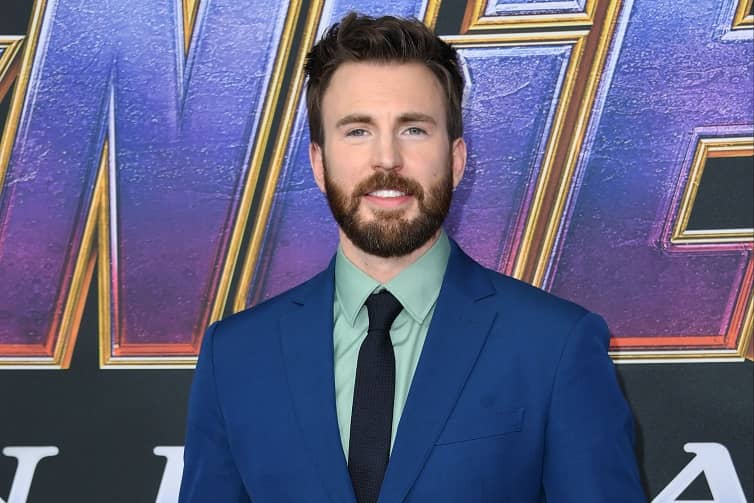 Hear us out, look at old man Steve Rogers at the end of Avengers: Endgame… that’s basically Joe Biden. Besides, Evans is no stranger to patriotic turns or rolling with punches, image the scene, we think Trump’s got the lead on Biden, and then Evans in full CGI old man-ness drops a “I Could Do This All Day”. 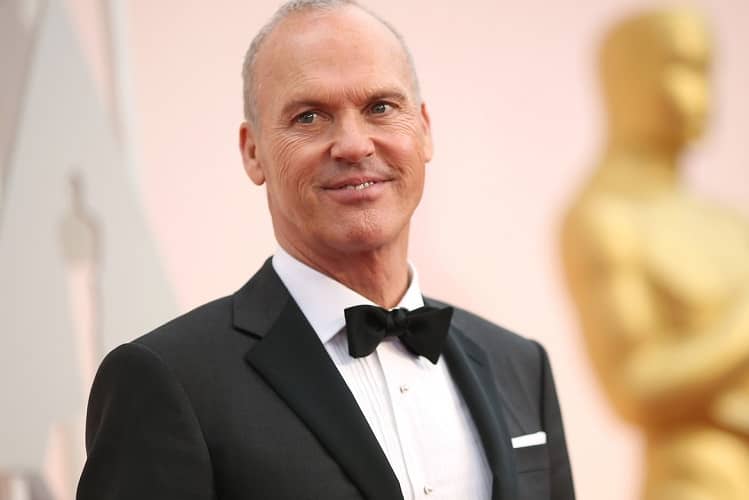 The Academy Award nominee is no friend of the Trump administration and has been delighting in their failures since they took office. Keaton has previous playing real people, either good or bad, if he can channel some of the chancer Ray Kroc’s energy in The Founder into human fly trap Pence we could be on to a Keaton winner. 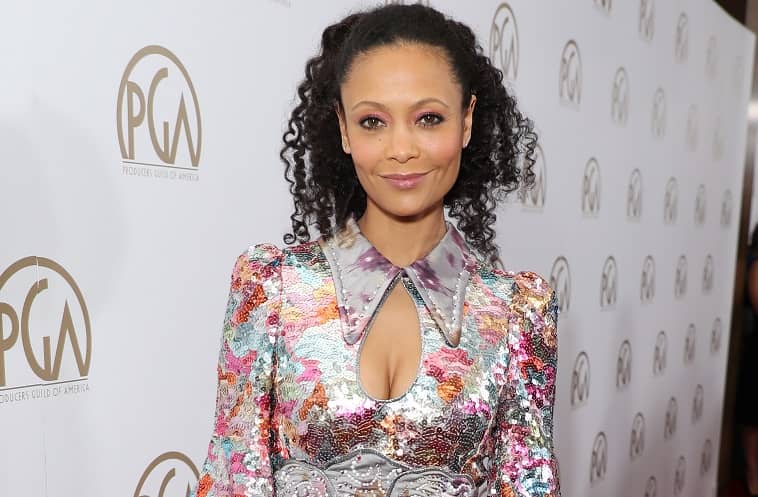 Now casting Harris will be difficult because she has a very specific racial heritage being of both Asian and Black parents, but, that doesn’t negate a good actress from the role. While Scarlett Johansson might lobby hard, Newton is the clear choice given how she has dominated Westworld of late, despite strong opposition from Maya Rudolph playing her on Saturday Night Live. 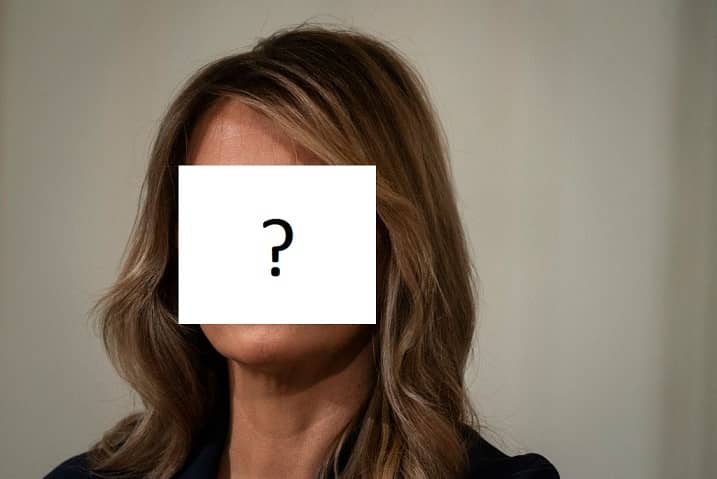 Everyone has seen the memes of how it’s clearly different people posing as Melania, lean into it, each scene should have a different actress who looks similar but still different from the actress previous playing the First Lady. Their accents can vary ridiculously also, because why not? 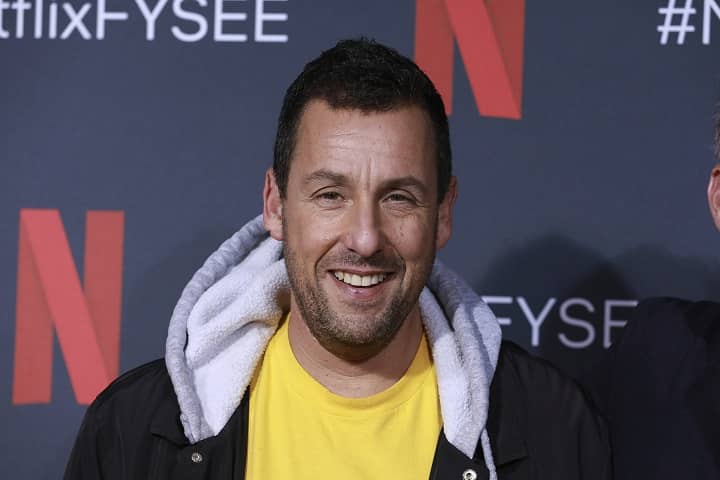 No one does angry quite like Sandler, and he’s got previous with the Safdies thanks to Uncut Gems. Sandler is no stranger to getting all dressed up for roles, put in some false teeth and a fat suit and give him some delicious meltdown material and it could be the Sandler performance for the ages. 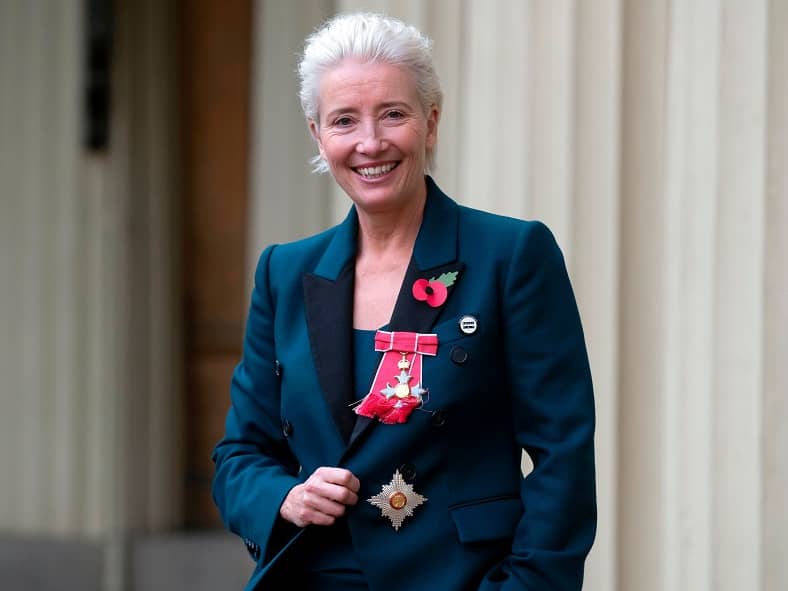 A professional in her own right, our future First Lady is a doctor with a staggering career unto herself while also being a supporting spouse to the now-President, a role for someone who doesn’t hog limelight but shares it requires a subtle actress of range, a perfect fit then for Thompson, who despite being British has actually played a First Lady (opposite Travolta no less) in Primary Colours. Her warmth and humour could bring levity to the entire shambles that was the biggest week in politics. 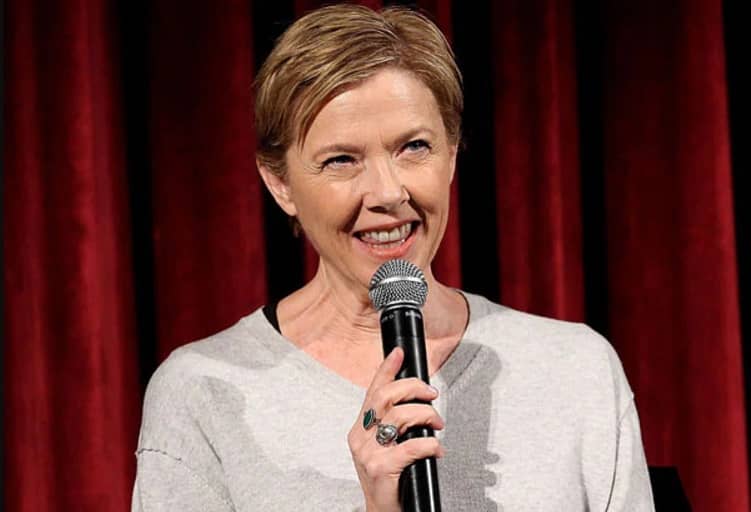 I mean… she looks just like her. It’ll be a small role, a cameo of sorts having been one of those in the running to become to President but even if fictional a meeting between Biden and Warren to make sure there’s no beef between them could bridge the gaps and provide a reminder of the sort of people in the running for president.

A piece of Gammon voiced by Brian Blessed 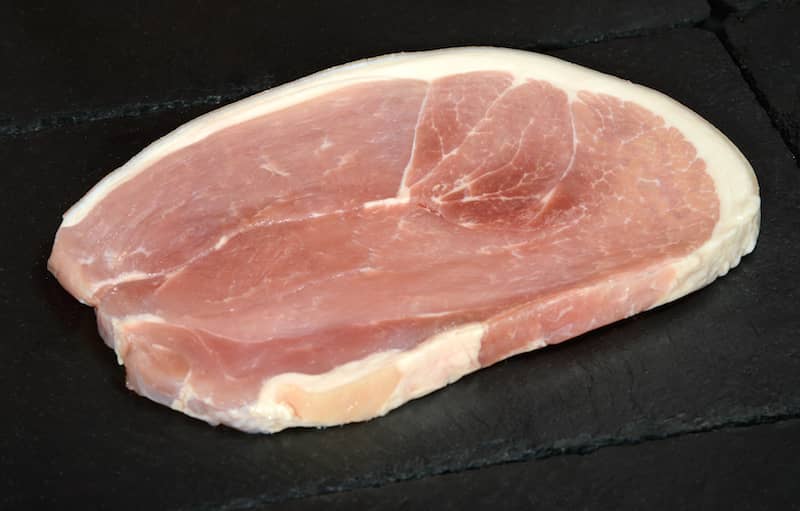 Because Morgan has made his job to be the loudest voice in the room at any given moment and has done the weirdest U-turn in history given not two years ago he was basically getting off with Trump on Air Force One. Since Mr Anti-Woke himself has taken to getting upset over everything he should be the point of entry for the news segments. Put some google-y eyes on a piece of ham and have Blessed scream every line of dialogue. 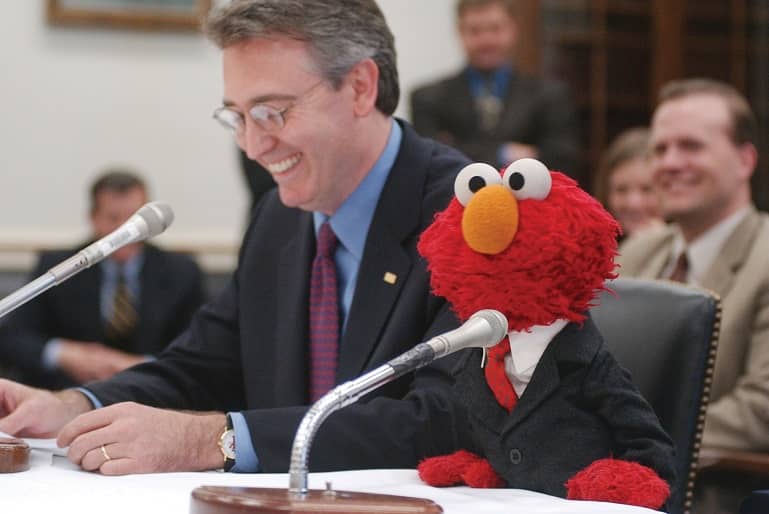 After a tweet from Aubrey O’Day, Trump Jr’s ex, regarding receipts she had for some top gossip: Eric shagging Miss Universe on the set of The Apprentice, Ivanka being a closet lesbian and the fact that Trump Jr loathes his father this could make for some hilarious tension. Get everybody’s favourite Sesame Street alumni to play the role of Trump’s son, but give him swear-filled dialogue. 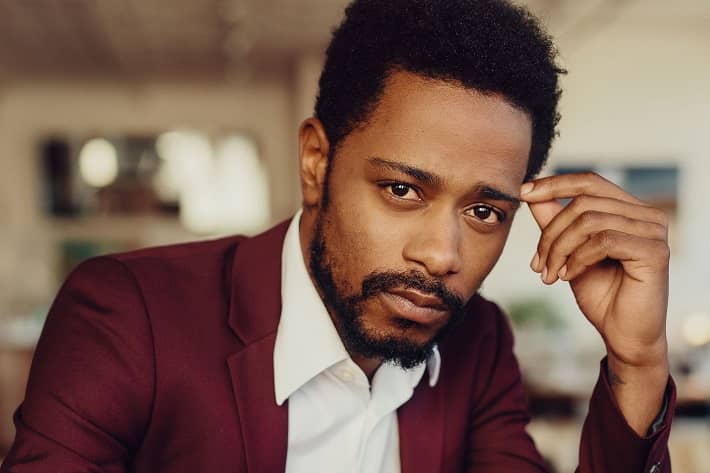 There was a tense few hours when Green Bay’s voting station in Michigan ran out of ink resulting in someone having to go and find ink across town. Turn this into a typical Safdie tension run and cast always loveable Stanfield, who starred in previous Safdie joint Uncut Gems as the poor sap that has to get across town as quickly as possible. Hang the rest of the story around this mounting narrative with Stanfield looking ever more bedraggled as issue tops on issue. 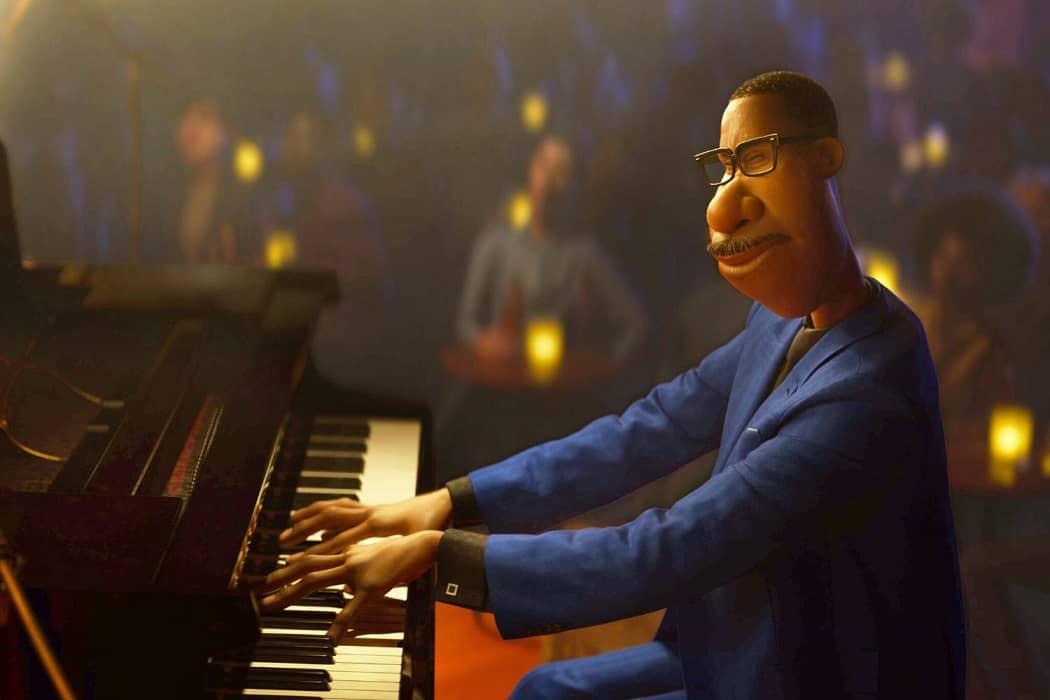